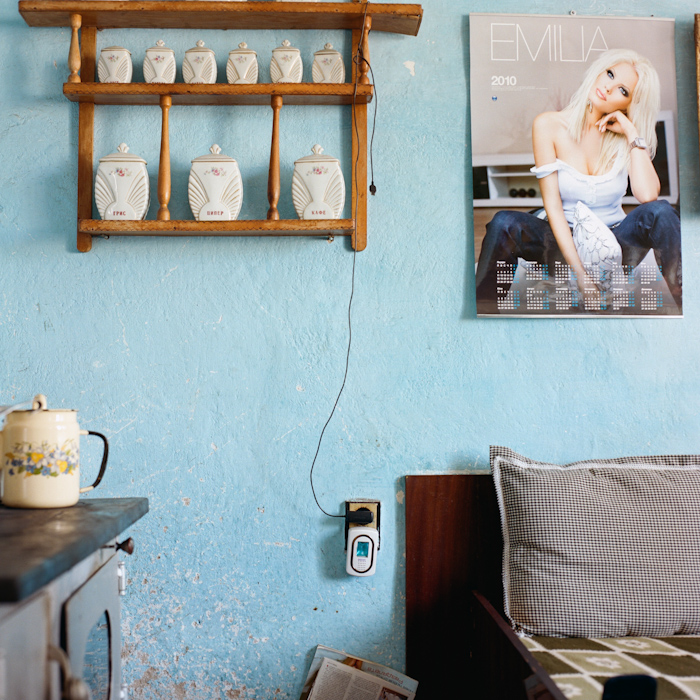 Eugenia Maximova is one of the most interesting representatives of Balkan and Eastern-European contemporary photography. Born in Ruse, a small city in Eastern Bulgaria, she discovered photography by chance, after the sudden death of her mother, a renowned Bulgarian painter. It all started when, eight years ago, an elderly man gave her his old analog camera, a Hasselblad, that he wanted her to sell as a vintage item in Austria, where Eugenia Maximova studied journalism and communication science.

In the digitally-obsessed Balkans, it is almost impossible to find a lab to develop analog films. «He was very attached to his camera. He taught me how to use it, so I kept the Hasselblad for myself and started taking pictures», Eugenia Maximova explained.

Photography then became an unconscious tool to process the death of her mother, leading her to pursue anthropologically-related projects. And last but not least, The Balkan kitchen for the SEE initiative New Perspectives: from Balkan photographers.

The belly of the Balkans

For a year, the photographer traveled to nine Countries in the Balkans, not neglecting rural and remote areas, to take pictures of the kitchens in the apartments of the families she visited. What came out is an anthology of the Balkan collective subconscious, of the least spectacular and least tidy part of the house, that space which people often keep to themselves and those closest to them. An authentic space and, indeed, the least contaminated by thediktatof the trends of the new Balkan wealthy.

Kitchen corners where the most recent history is mirrored, along with traces of the peasant origins of the majority of people in the Balkans. In a region where each nation has learned to consider itself as unique, independent and separated from its neighbors, a sense of community springs out: one cannot make out a Serbian kitchen from an Albanian one or a Bulgarian kitchen from a Macedonian one. «I saw no difference – says Eugenia Maximova – similarities are appalling and lead back to a common history in the region».

This is history from the Ottoman times, when the Balkans were an open space, one without borders. But this is also more recent history from the Socialist time: despite the differences peculiar to each Country, it led to similar phenomena in all Balkan Countries. And similar is people’s approach to the photographer. «It was difficult to convince people to let me photograph their intimate spaces. Everyone kept asking thousands of questions on myself and the pictures I wanted to take», Maximova explains. «I think it comes from the scare of the secret services, but a lot of it is due to the wariness towards journalists and the media».

The project on the Balkan kitchens will soon become a book called Kitchen stories from the Balkans. With it, the Bulgarian photographer has become part of a generation of young Balkan artists who have used their work to emerge from national isolation and again claim the Balkan dimension as a common cultural space. In this case too, the path to Inter-Balkan openness begins after studying in Western Europe and encountering the multiculturalism of each Western metropolis.

Pictures have a contemplative and nostalgic aura to them, recalling the still lives of painting. The medium format intensifies the classic element. Eugenia Maximova states she has not directly drawn her inspiration from classic paintings but admits to them having had an impact on her work, especially Bosch and Caravaggio.

The aura of nostalgia does not come from post-production, rather from the tone of the films she uses: Kodak for warmer shades, Fuji for bluer and colder tones. A slow photography, attentive on the composition, needing long exposure, since the traditional Balkan kitchen is usually a low-light corner separated from the other rooms.

What comes out of this is an arts project swaying from research to an anthropological visual essay.

The moderate charm of Post-Socialist kitsch

While carrying out her work for Kitchen stories from the Balkans, the photographer came across another phenomenon that the Balkans have inherited from their post-war history and which they share with the other Countries of the former Socialist block: the rampant kitsch aesthetics.

«While I was taking pictures for my project, a lot of memories from my childhood resurfaced. At home we had many low-value objects, cutlery, glasses, and ornaments that we handled with great care», the photographer tells. That is how her journey in search of kitsch started, not only in the Balkan region but also in the former Soviet area.

Accessible to the masses, the kitsch is a surrogate of beauty but also becomes a rebellion against the criteria of social-realist art imposing a strict, unilateral vision that over politicized life. An unpretentious research for more lightness and positive energy.

Finally, kitsch becomes an aesthetic value imposed by the new economicélitesof Eastern Europe, in the running to show their wealth and social status. Indeed, it is striking to see the funeral aesthetics that have been gaining ground in the cemeteries of the former Socialist Countries. This is where the celebration of the dead becomes less contemplative and more fit for the social needs of their relatives. Between the ironic and the grotesque, Eugenia Maximova has immortalized this phenomenon as well in her project Destination Eternity, making a series of retro-like photographs to analyze the present. 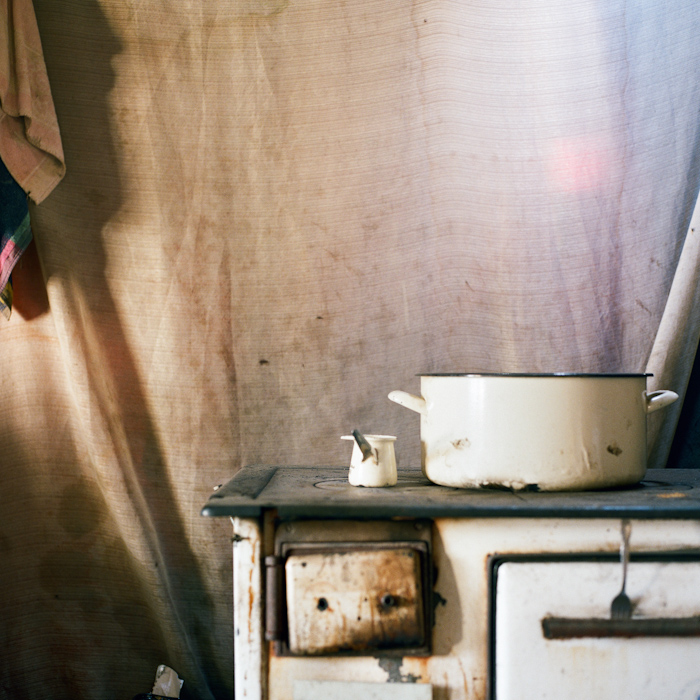 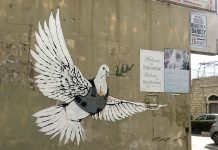 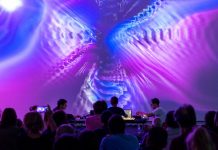 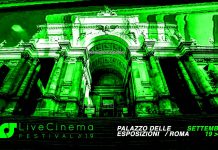 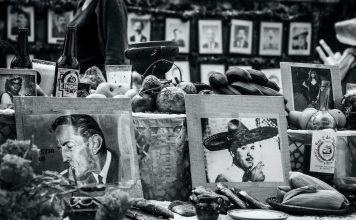